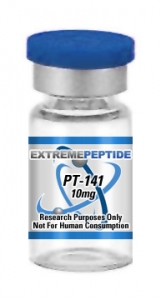 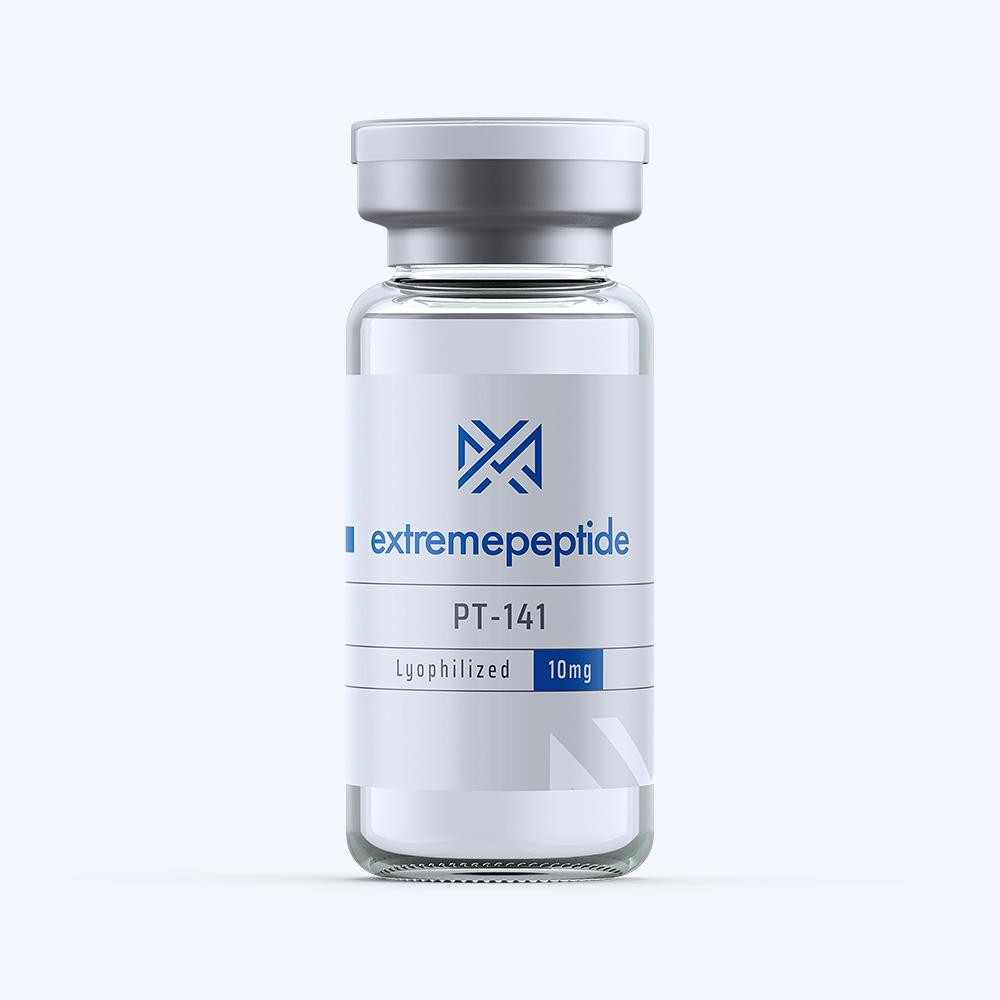 PT141 is a melanocortin agent that can be used to stimulate the central nervous system in animals without having to directly affect the vascular system. Researchers hope to better determine proper levels of administration for this chemical so it can one day replace products such as Cialis, Viagra or other phosphodiesterase-5 inhibitors (PDE-5 inhibitors) that are known to exhibit potentially dangerous side effects.

Unlike PDE-5 inhibitors, PT141 has not yet been approved for use in men or women. Ongoing studies are comparing the effects of both classes of chemicals on a variety of animal subjects to better understand their effects on different organ and tissue symptoms. There is not yet an approved dosing that is considered safe for use.

Potential Use Against Sexual Dysfunction

Synthetic PT141 acts as an antagoinist of melanocortin receptors which are found in the central nervous system such as MC3R and MC4R.

When PT141 was administered to male animals that suffered from erectile dysfunction but otherwise exhibited normal health, erectile activity would improve. The increase in erectile activity was directly linked to a dependence on the application of PT141 and the given levels of the application in the given test subject. While these results are initial and somewhat limiting in nature, they imply that PT141 may have potential in therapeutic treatment of erectile disorders in the future.

Effects on Sexual Solicitation in Rats

Because female sexual dysfunction can be caused by a variety of physiological, personal and interpersonal triggers there are no pharmaceutical agents that can assist with this disorder, but research indicates that PT141 may have future use in this category.

This very selective effect on sexual behavior of female rats has not been reported in other similar studies. This implies that the central melanocortin systems may be important in the regulation of sexual desire in females and PT141 may be able to stimulate this area to help better manage disorders involving sexual desire.

Studies that study the varying effects of PT141 on male and female animal subjects are ongoing to help scientists better understand how this chemical affects natural hormones. Ongoing studies are also focusing on the potential side effects of these artificial chemicals may have when interacting with hormones and bodily produced chemicals within a natural setting.