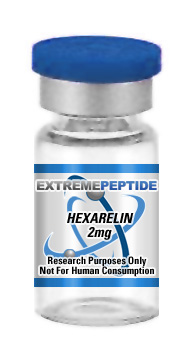 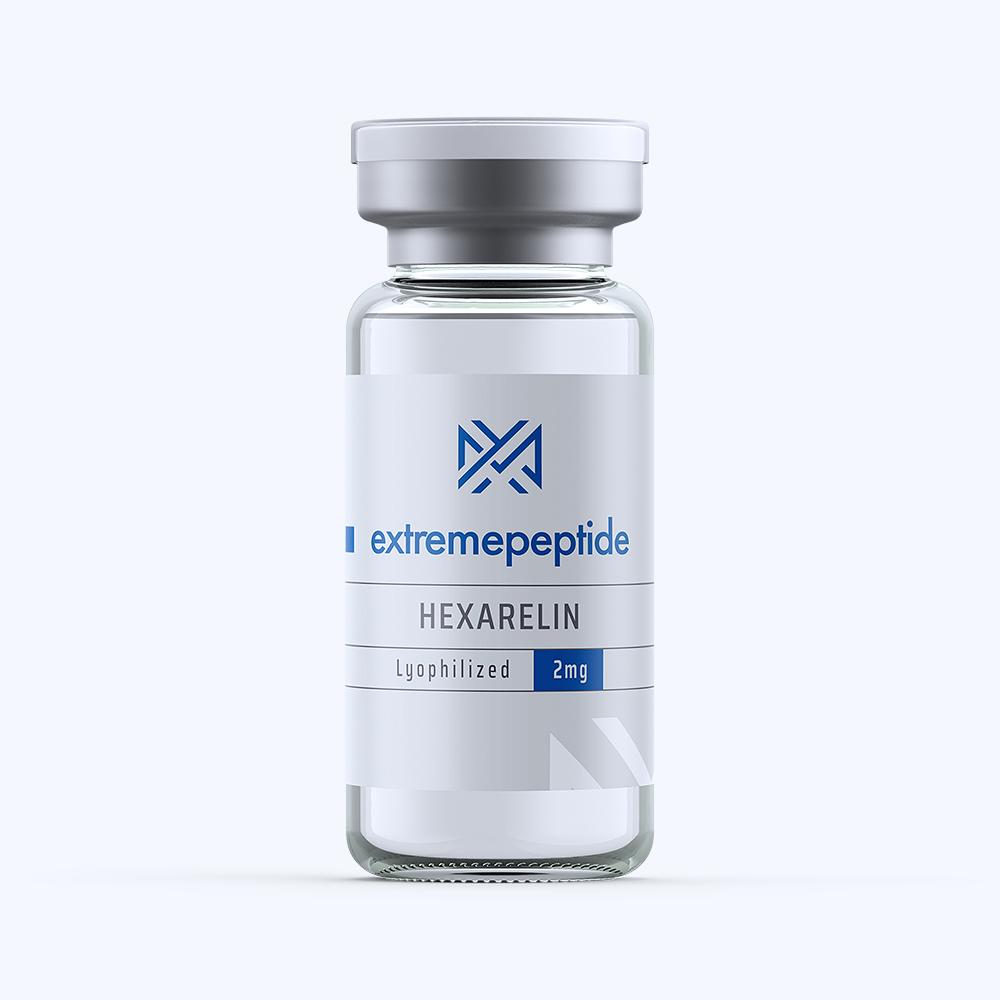 As selected GH deficiency has been established as a risk for cardiac dysfuntion, hexarelin was administered to determine its potential use in addressing this risk.

These conclusions indicate that hexarelin can help to reduce the damage to the cardiovascular system that occurs following ischemia-reperfusion which is not mediated by GH but the activating of certain cardiac receptors. Additional study may reveal a solution of hexarelin that may be administered as a form of preventative care for these circumstances.

Ongoing study continues to reveal potential uses of hexarelin in mammalian test subjects. This research hopes to address safety issues including proper levels of administration and likely side effects of interaction with this chemical.