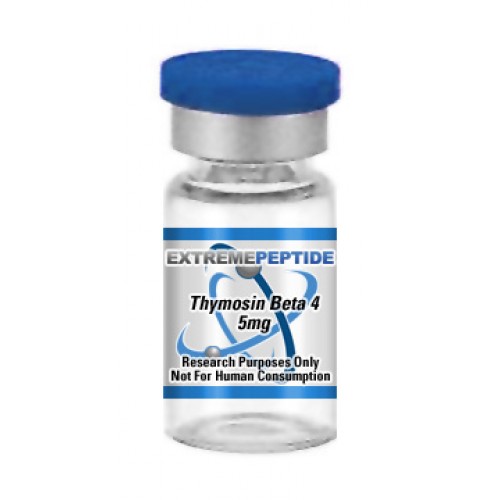 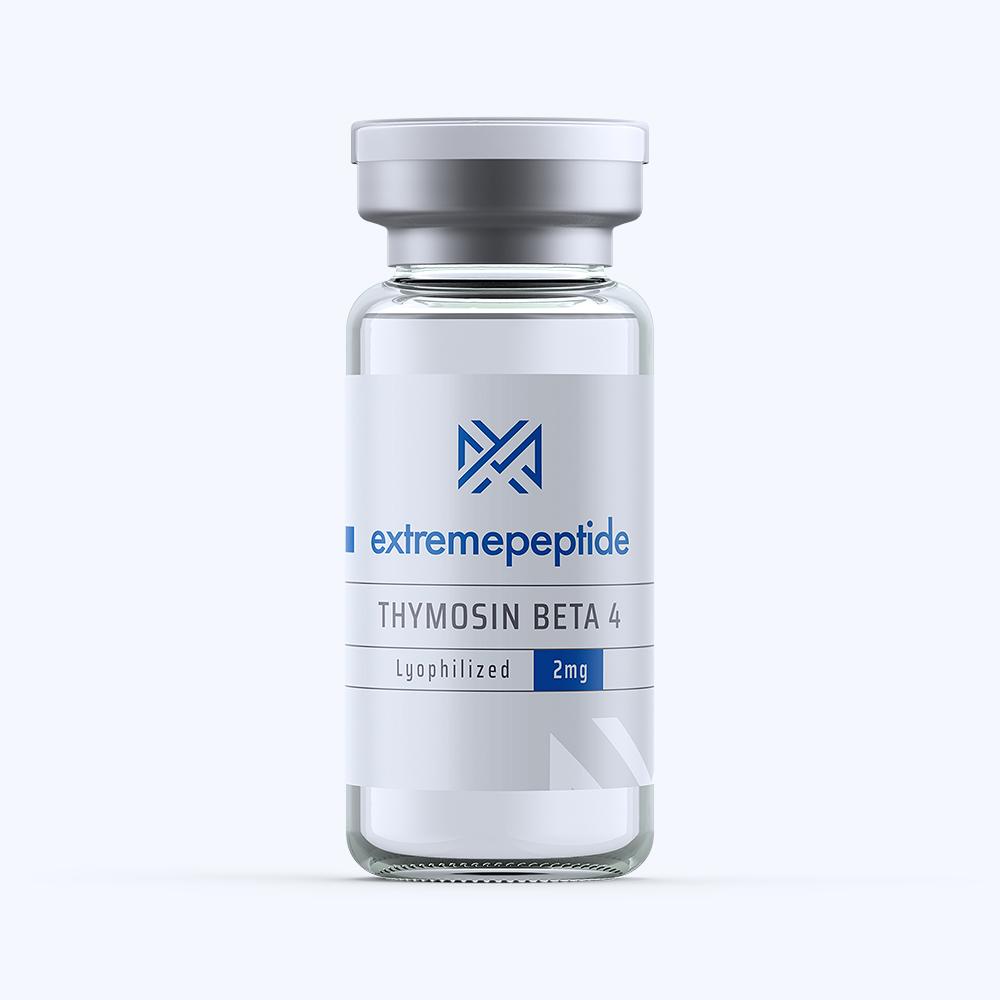 The polypeptide Thymosin Beta 4 (TB500), also known as Tβ4, is a peptide that has a molecular formula of C12H35N56O78S and a molecular weight of 4963.4408.  Its structure is comprised of a chain made up of 43 different amino acids.  It is currently being used exclusively for scientific study on animal test subjects.

According to scientific study based on an animal test subjects, the primary impetus of operation regarding Thymosin Beta 4 (TB 500) relates to its ability to regulate and control the production of actin.  This cell building protein acts as a critical part of a cell’s overall genetic design and functionality.  It has been shown to be an essential part of processes that relate to cellular motility, cell division, cytokinesis, cell signaling, muscle contraction, and vesicle and organelle movement.

The way in which Thymosin Beta 4 (TB 500) has been shown to interact with actin is that its structure allows it to bind to the protein.  This action thus produces a molecule within an eukaryotic cellular unit that inhibits acting polymerization, which is the process of reacting monomer molecules in conjunction with a chemical reaction; this process forms polymer chains or three dimensional networks.

This relationship that Thymosin Beta 4 (TB 500) has with actin ultimately is at the base of several bodily processes.  Some of these processes include:

The Fruits of This Relationship

Arguably, the most obvious of these processes relates to dealing with the process of wound repair.  Because the peptide has been shown to possess anti-inflammatory properties in addition to its abilities regarding wound repair, scientific study that has based on animal test subjects as determined that it can provide an increased efficiency to wounds repair relating to wounds that would otherwise heal slowly.

Another process that has been shown to be elevated ties to the injury recovery process.  Because Thymosin Beta 4 (TB 500) has been shown to boost a faster rate of cellular generation through its interaction with actin, scientific study based on animal test subjects has determined that it has the faculty to allow for a boosted rate of muscular and skeletal tissue growth to occur.

Additionally, scientific study based on animal test subjects has derived the notion that Thymosin Beta 4 (TB 500) could play a key role in the growth of muscular tissue.  This process has been linked to its shown ability to promote cellular migration, which in turn is said to be able to boost cellular growth and transport.

These studies have also noted that Thymosin Beta 4 (TB 500)’s functionality could provide a boost in flexibility on a muscular level.  This notion is directly tied to the peptide’s ability to protect the animal test subject from pathogens as well as its abilities regarding muscular contraction.  These principles are said to allow an animal test subject the ability to experience a greater range of physical stress and movement without experiencing any hyperextension.

Other benefits that have been tied to Thymosin Beta 4 (TB 500) include a boosted process of angiogenesis (that is, the growth of new blood vessels from pre-existing blood vessels), collage deposition, and cell differentiation in blood cells.

You can read more essays we have prepared on this peptide by clicking the links below: