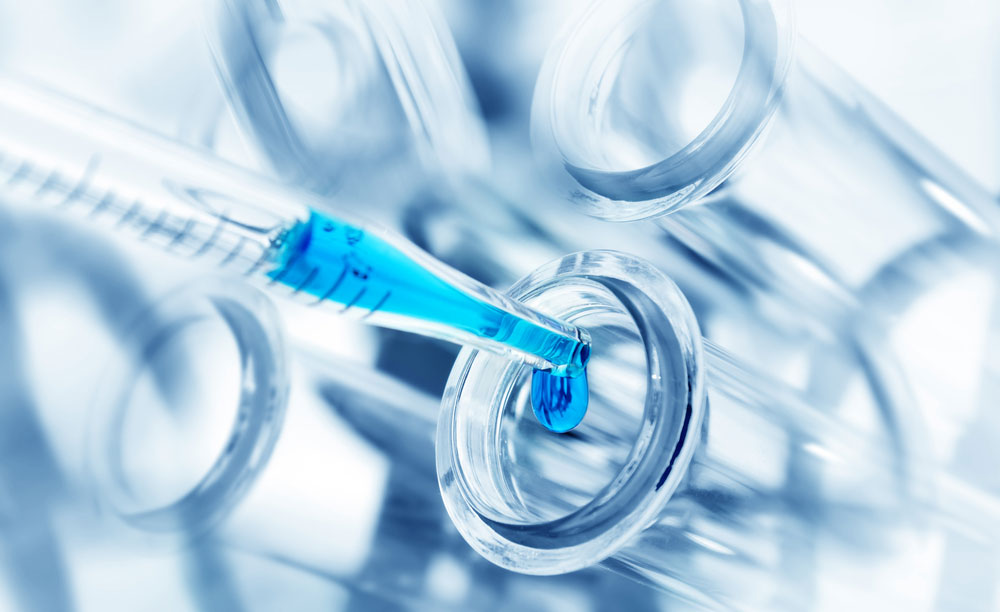 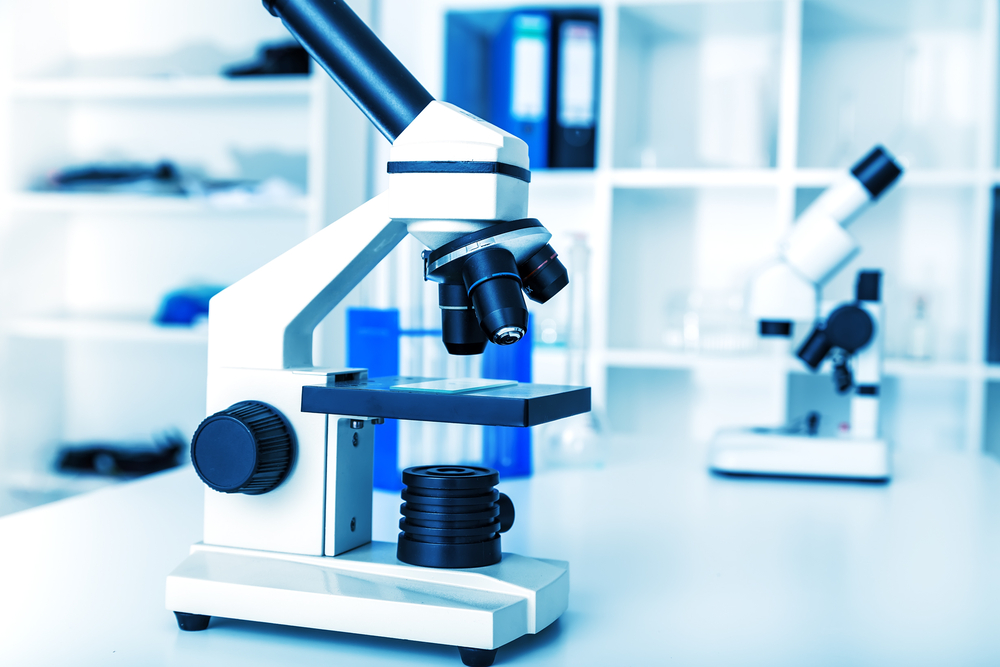 It has been shown that a Pepducin molecule consists of a short peptide that is culled from a GPCR intracellular loop, which is llinked to a hydrophobic moiety; that is, a functional group of atoms or bonds within a molecular structure that is repelled by water. The structure that is formed allows these specific lipopeptides to tether within the cell membrane lipid bilyaer. Once this occurs, it can target the CPCR/G protein interface through a singular, intracellular alloseteric mechanism. In other words, it can hone in and engage the protein through a process where the protein is regulated through the binding of an effector molecule at a place apart from the protein’s active site. 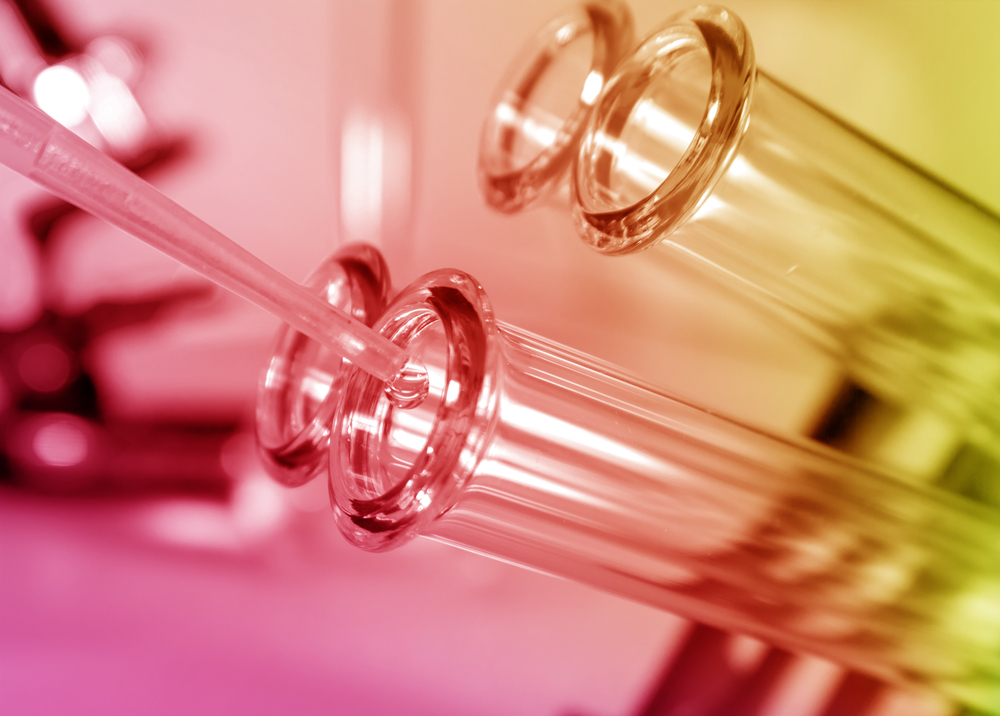