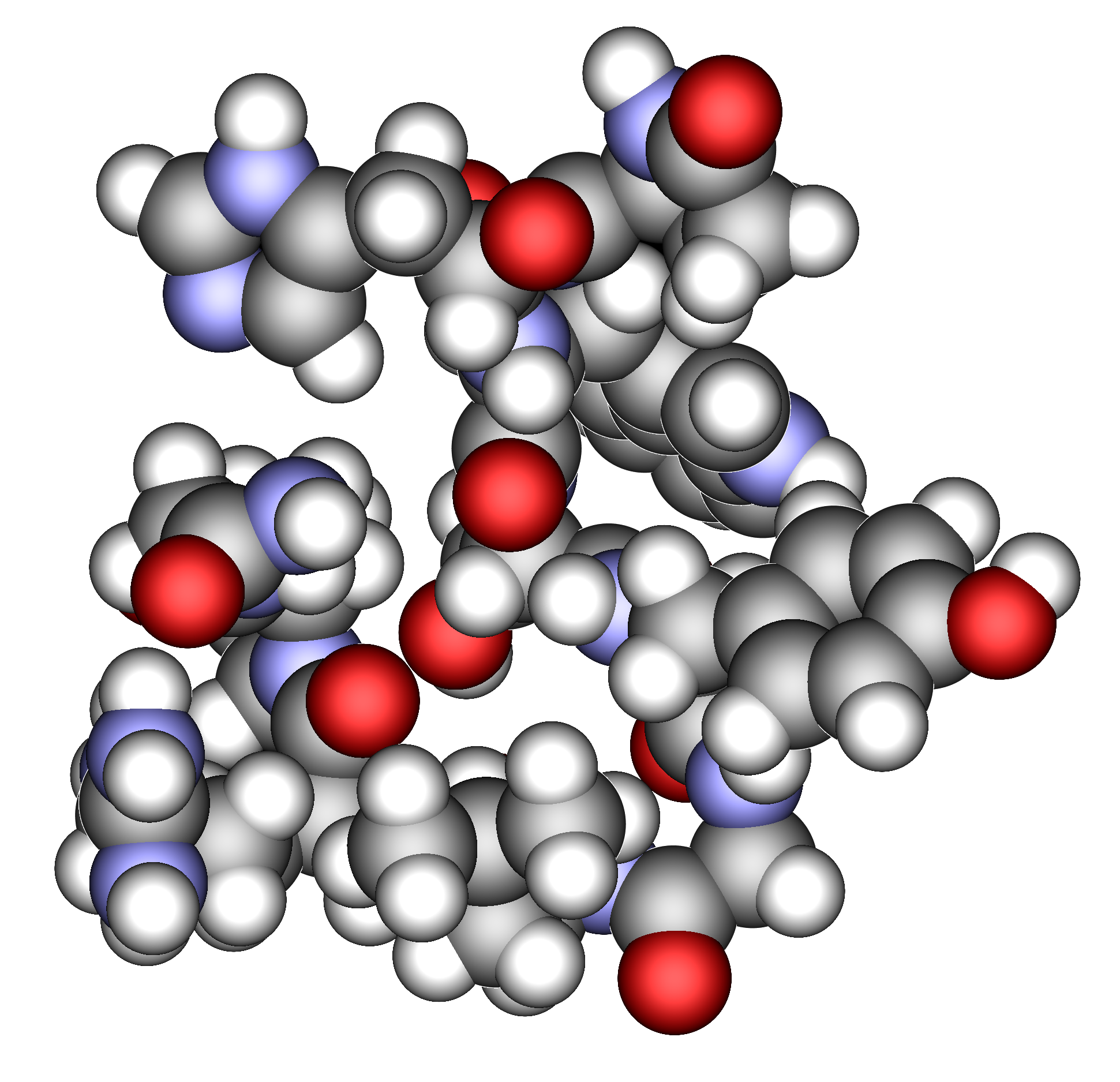 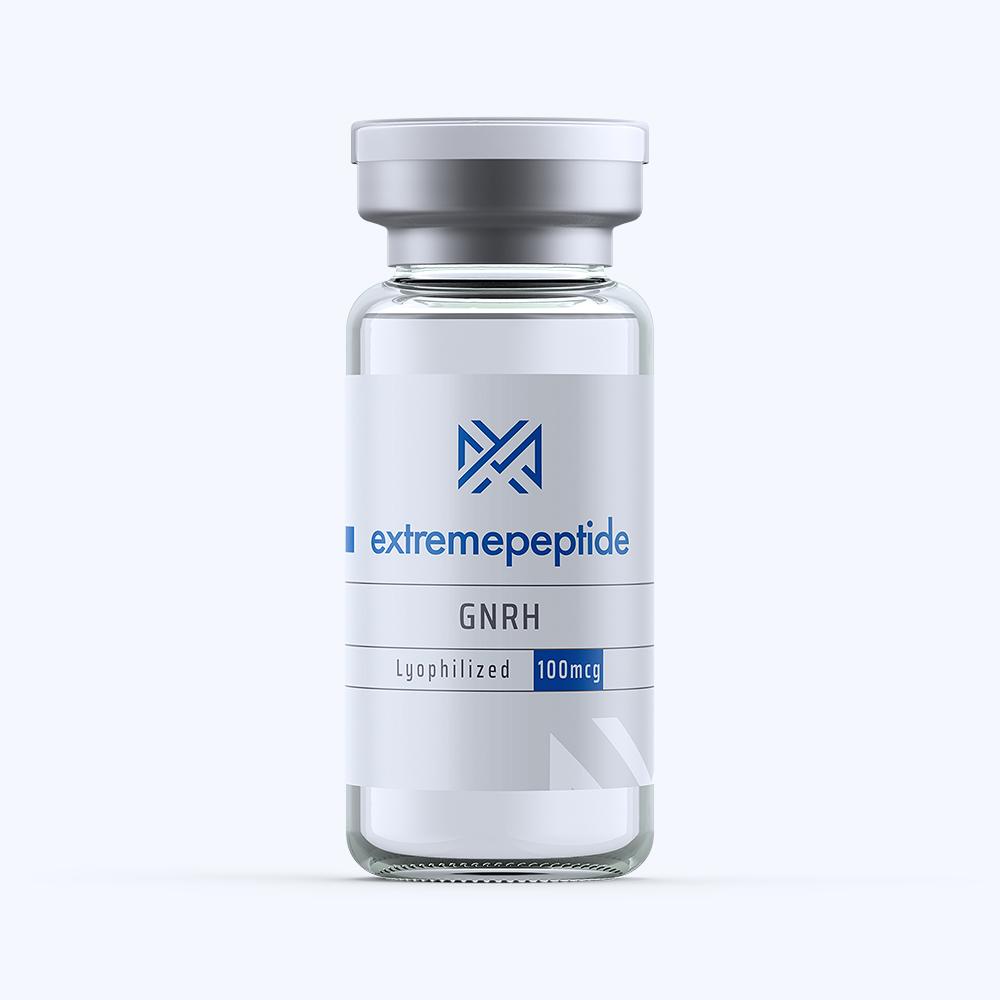 Studies in He de France and Suffolk focused on how GnRH was secreted prior to ovulation in ewe.

The results of this study help to demonstrate the GnRH secretions that occur prior to ovulation in the ewe. These secretions are dynamic in nature, starting off as slow pulses throughout the luteal phase and increasing in frequency throughout the follicular phase before culminating in a surge of GnRH.

Evidence for Pulsatile Release of GnRH

GnRH levels in rhesus monkeys were measured throughout a study to better determine the release patterns of this chemical in a natural setting.

The results of this study fail to provide any direct evidence for hypothalamic meditation within the pituitary LH pulsatile release. Additional study is required to better understand the workings of this cycle in primate subjects.

The ongoing study of the natural effects of GnRH will better assist scientists with creating a proper synthetic solution of this chemical.